The roots of Texas A&M Ice Hockey can be traced back to the early 1980s; A time in Texas during which there was not much public interest in the sport of Ice Hockey. In 1982 a group of students put together a team and played random games for fun rather than competitively as a sport. In 2001, the Texas A&M Ice Hockey Team became an official Sport Club with the Department of Recreational Sports. In 2005 the sport was growing across cities in the state, and having success at the professional, college, and high school levels. The City of College Station, along with some private investors, constructed a local ice rink, Arctic Wolf Ice Center, which the Aggies now call home.

In 2012, the ice rink was purchased by a private investor and the name was changed to Spirit Ice Arena. In 2016, the Texas A&M University Aggies become one of the original teams in the newly founded Texas Collegiate Hockey Conference, finishing 2nd in the conference and earning a first-round spot in the inaugural playoffs. The number of students trying out for the team each year has dramatically increased and the team has become very competitive in the Division II level of College Hockey. The future is bright for Ice Hockey at Texas A&M and appears to be yet another avenue for the “Building Champions” theme of the University. 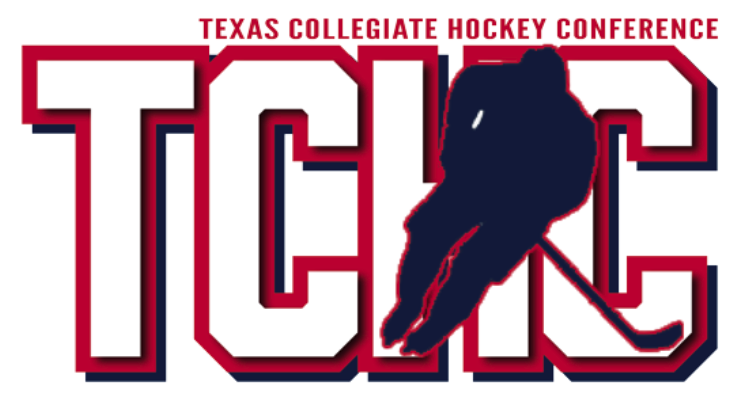